Under the brand name 3D|CORE™ the company ESC (Extended Structured Composites), based in Herford/Germany, developed a new kind of structure reinforcing foams. Meanwhile the core product 3D|CORE gives the entire company its name.

The tradition of this company goes back to the company SULO, founded in 1892. The locksmith Fritz Streuber manufactured products made of galvanized steel. His son and his grandson Friedrich Streuber led the company into the leading manufacturer of large plastic vessels, such as in particular the commercial rubbish bins.

In 1998, the later founder of ESC, Fritz M. Streuber and the renowned yacht designer Philippe Briand met in the "Cafe du Nord"in La Rochelle. At this time the yachts of the "Whitbread Round the World Race," today's "Volvo Ocean Race", were in the beneath harbor. Streuber and Briand discussed the huge costs and inefficient construction methods that are common in the construction of yachts. Quickly for both of them it was clear that only a complete rethink of production processes could lead to a change.

As the family Streuber since generations was employed with the materials of their time, the conversation led Fritz M. Streuber no rest. He was confident to find new solutions and in 1999 he founded the company ESC. The first technical researches began in the same year..

In 2003 the concept was so far advanced that the tools for the production of 3D|CORE™ were built. Yet the basic research and the beginnings of the production take place in a small garage. However, the innovative potential of this product not only revolutionized the shipbuilding, 3D|CORE™ also aroused the interest of other industries.

New procedures for the industrial and mass production were developed – always aware of the needs of industry and in fruitful collaborations. So today either single parts or series production with both, small and large parts can be realized. An end of the potential of 3D|CORE™ for many areas of lightweight construction industry even for us is not in sight.

The times of the garage are passé, 3D|CORE™ is now produced in an environmentally friendly building complex with modern technology. The company's headquarters and the production of 3D|CORE™ still reside in Herford/Germany, but distribution partners all around the world support us, to provide a great idea for all ranges of application.

The company ESC was founded

Production of the first prototypes

Scientific proof of the technical advantages in pressure, shear and flexural strength, compared with other foam systems

Cooperation with Frimo Lotte, researching the application of RTM

Completion and occupancy of the new production hall in Herford

Introduction of the 3D|CORE™ ASSEMBLY KITS

Introduction of an improved 3D|CORE™ XPS

Introduction of the 3D|CORE™ ROLLS 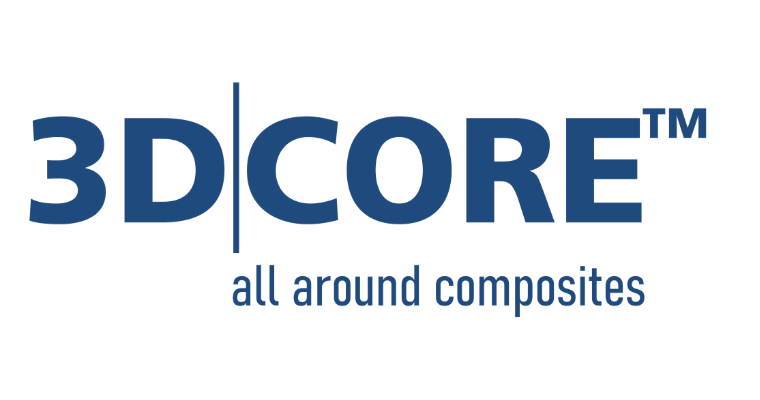